Sometimes it is necessary to insert some special characters , for example , e accent which is é , or to type in another language , such as Arabic , French , or Hebrew .

If it is to insert just few characters , or just few sentences , then a keyboard key sequence , or an onscreen character map , or keyboard , is sufficient .

If the text is large , what is needed , is the ability to switch between multiple virtual keyboard , while using the same keyboard , because typing in this case is faster ; or if the computer has a touch screen , using an onscreen keyboard will also work . The physical keyboard would preferably have , multiple language indicator .

You can customize the emoji and symbol list , by clicking on customize list , and adding the categories that you want to use . Add the unicode character set , by going to the code tables category , and select Unicode .

Next go to System preferences ⇾ keyboard , and select : Input Sources , This is for adding a new keyboard layout . Click the plus sign , 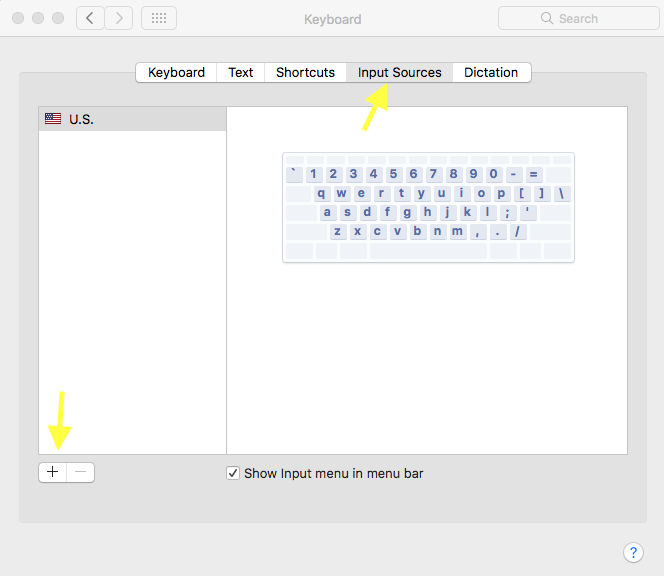 Choose the language that you want , for example let us say Serbian . Also select Others , and select Unicode Hex Input , to enable the keyboard key combination option . 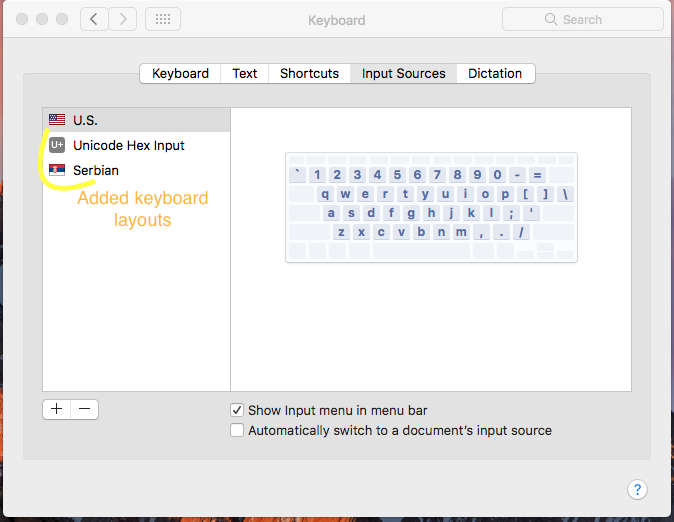 Now if you want to enter a character using a keyboard escape sequence , you can switch to the Unicode Hex Input keyboard , and use alt , with the character code , in the unicode character set , in hexadecimal . The character code can be gotten from the emoji and symbols map under character information . For example , to insert a , you can use the key combination alt+0061 .

For freebsd , and if you have xfce installed , to add multiple layout for the keyboard , go to Application finder , and type keyboard , and then click on Launch . 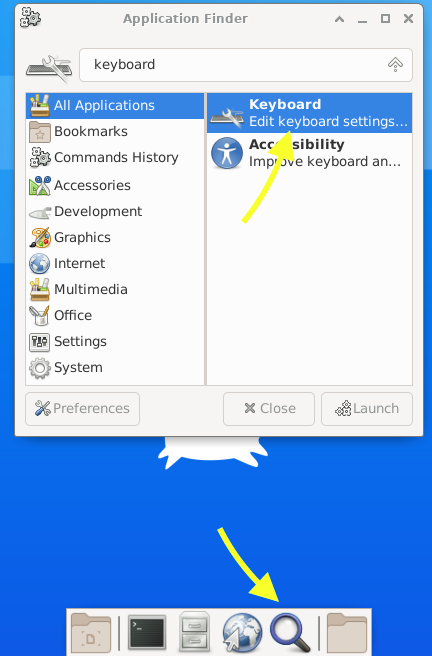 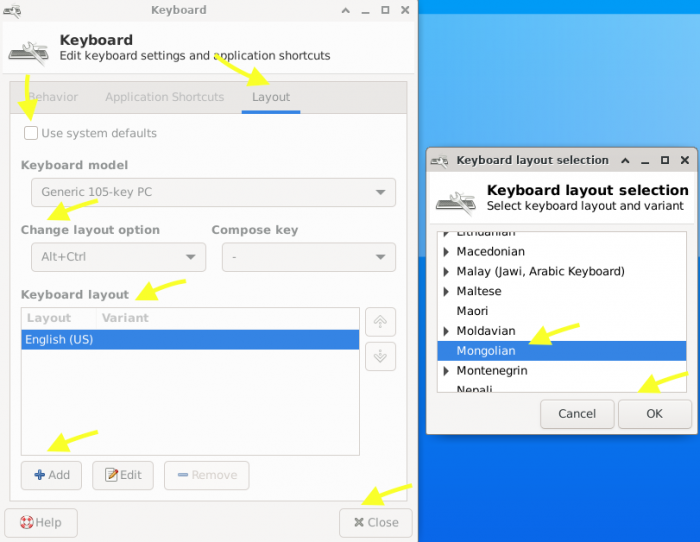 Next , it is time to add an onscreen keyboard , this can be done by installing the florence port . as follows : 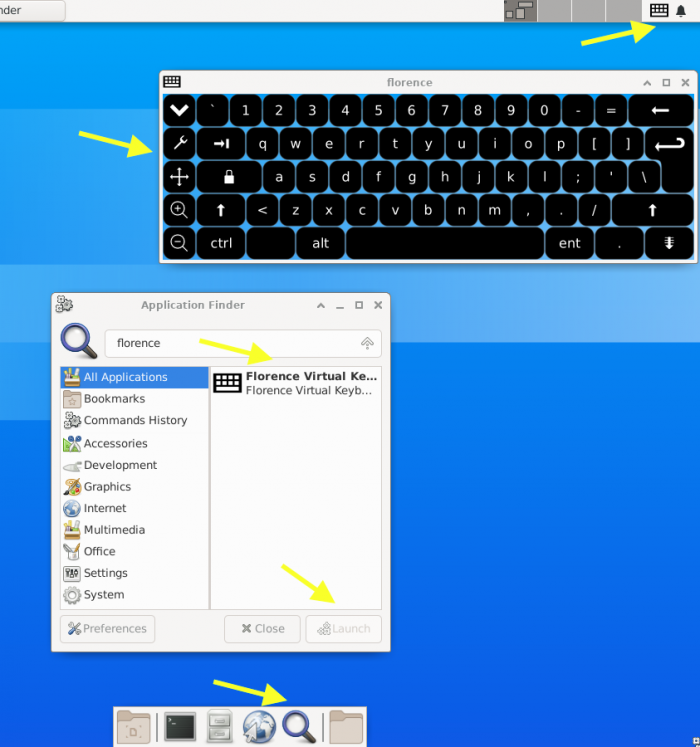 Now , it is time to install a character map , which will be used to insert characters , and get their information . 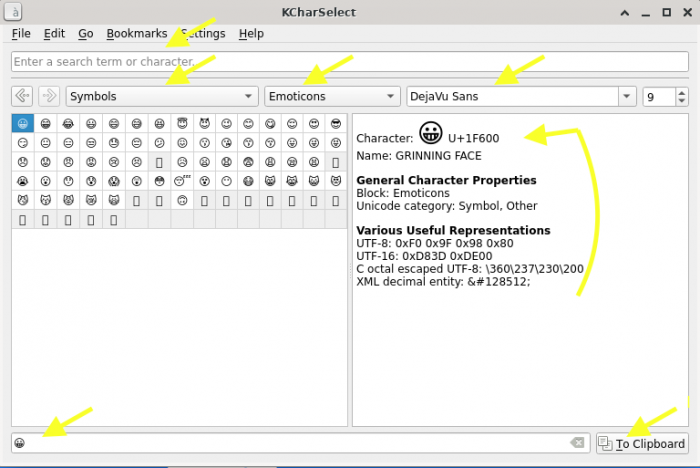 For the terminal to be able to display unicode characters , you must set the shell to use the utf-8 encoding , this can be done as follows : 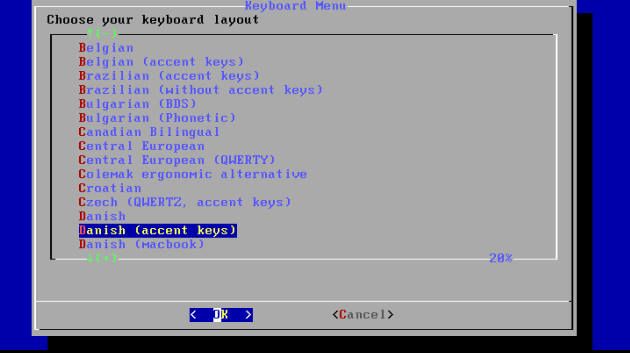 As an example , under windows , an onscreen keyboard can be gotten by executing + r , then typing in osk , followed by an enter .

A character map can be displayed by executing + r , then typing charmap , and pressing enter . 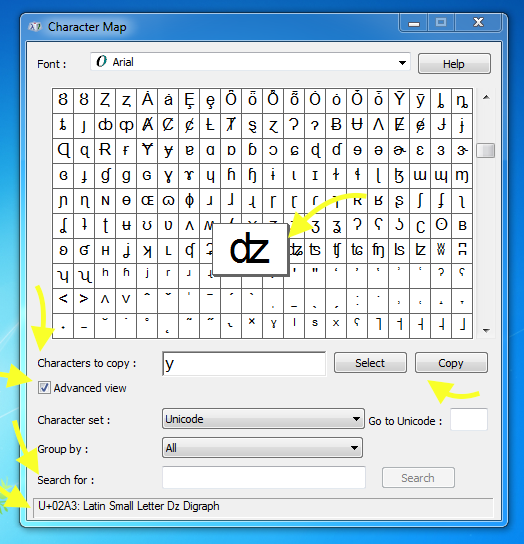 For example to insert the latin small letter ʣ digraph , write down in wordpad 02a3 , and then press alt+x , it will be converted to ʣ .

In html , any character can be insert , by writing down :

For example the LATIN SMALL LETTER PHI , ɸ , can be insert , by writing down the escape sequence :